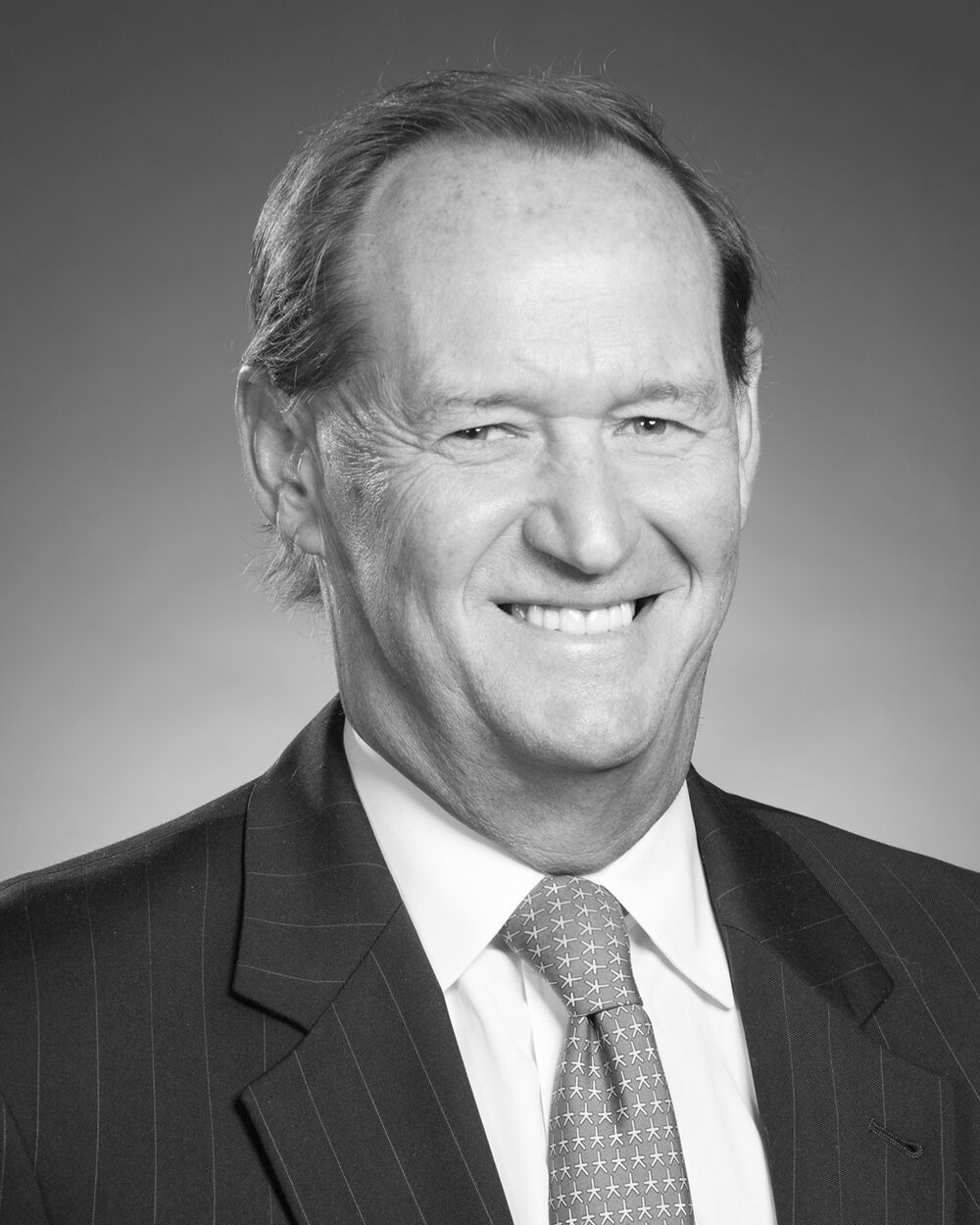 Randall Erben
of Austin is currently an adjunct professor at the University of Texas School of Law and Of Counsel with the law firm of Erben & Yarbrough. Erben’s extensive career began with the San Antonio law firm of Foster, Lewis, Langley, Gardner & Banack, Incorporated, where he practiced commercial litigation and public law. After this, he engaged in an impressive public service career which included serving as Texas’ Assistant Secretary of State, as well as Director, State of Texas Office of State-Federal Relations for the Governor, and Acting Assistant Secretary of Housing and Urban Development (HUD) for Community Planning and Development. Most recently, Erben served as Legislative Director in the Office of Texas Governor Greg Abbott. He received his undergraduate degree from Princeton University and his law degree from the University of Texas School of Law.