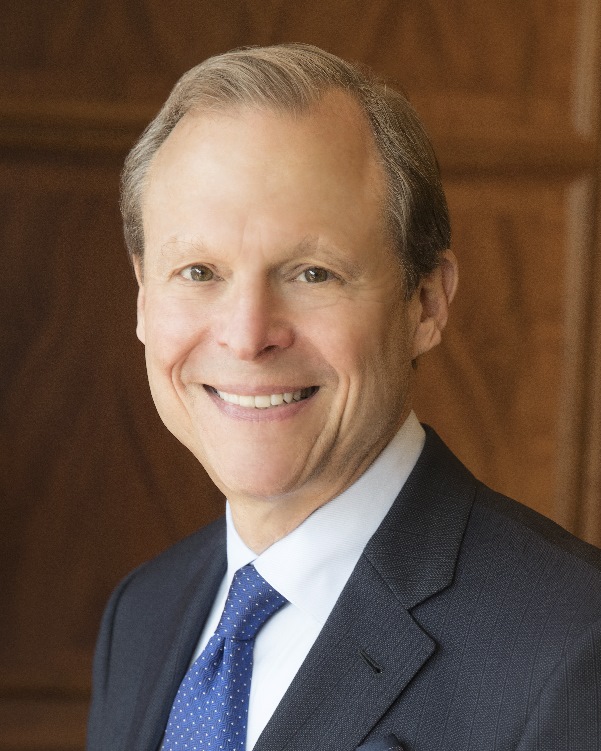 Steven Wolens of Dallas is a Principal in the Dallas law office of McKool Smith. He represents clients in complex class-actions and commercial litigation. From 1981 to 2005, Wolens served as a member of the Texas House of Representatives. In 2003, as Chairman of the House Select Committee on Ethics, Wolens authored and passed a complete revision of Texas ethics laws. From 1997 to 2002, Wolens was Chairman of the House State Affairs Committee. From 1987 to 1992, he was Chairman of the House Business and Commerce Committee. Texas Monthly magazine named Wolens one of the “Ten Best Legislators” in Texas on six different occasions. Wolens graduated from Stanford University with a B.A. with distinction and received his law degree from Southern Methodist University Law School.